The Christchurch Memorial Returned and Services Association was originally formed in Christchurch as ‘The Returned Soldiers Club’ on 14 December 1915 by the first wounded Veterans returning home from Gallipoli and the other battlefields of Word War 1. It is the first and oldest RSA in New Zealand and as such it is the parent of the RNZRSA movement in New Zealand. 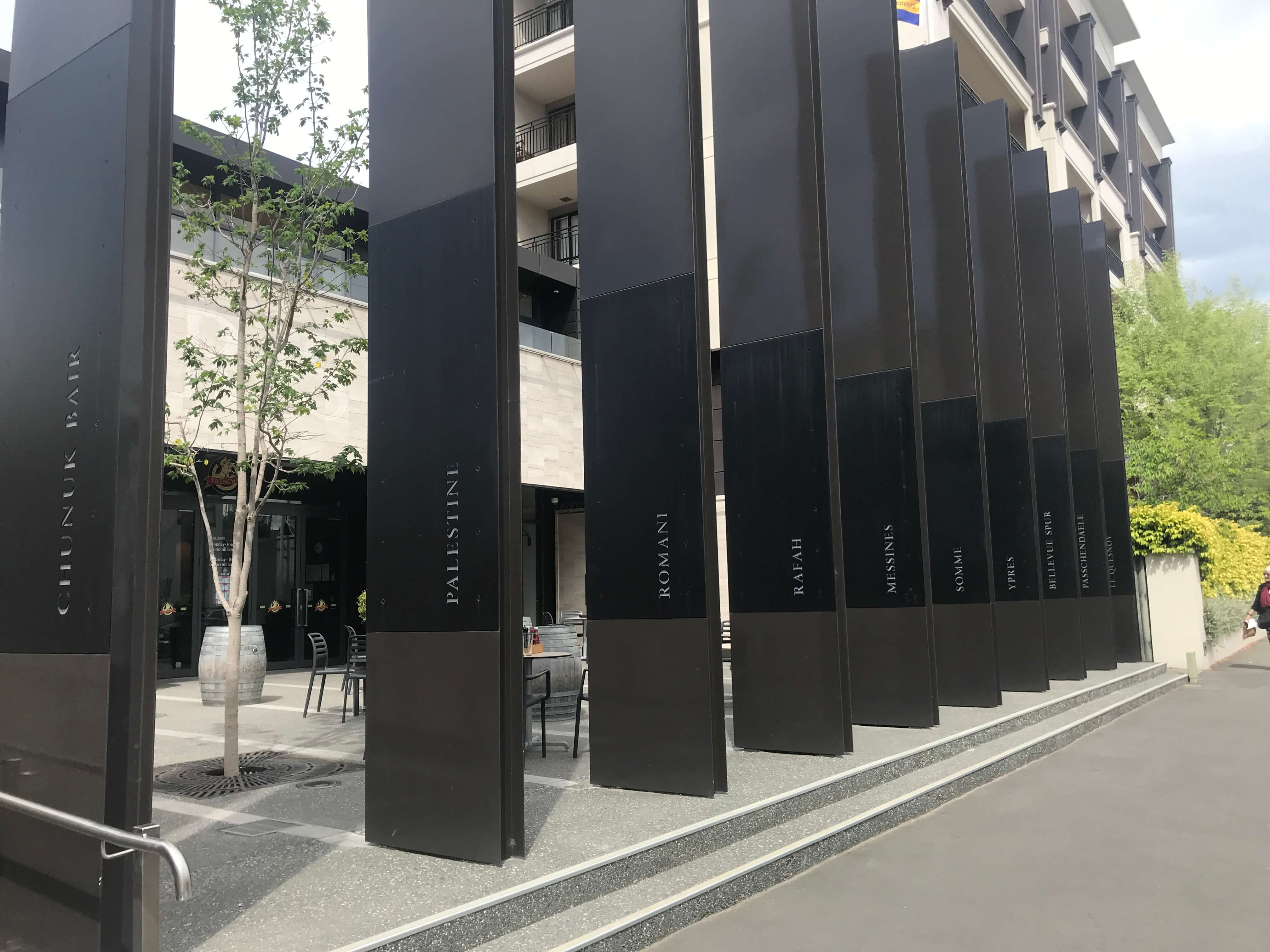 Complete the crossword with the words on the black columns. After you complete the it, arrange the letters from the grey squares to discover the location of Checkpoint 4.

We're not around right now. But you can send us an email and we'll get back to you, asap.